The Function of Music

The Function of Style

In this lecture, Farshid Moussavi proposes a new definition of style and a new approach to architecture in the context of our internet culture and contemporary conditions of architectural practice.

The Subject of Style

Farshid Moussavi at The Grounded Visionaries conference at Harvard GSD

PRIVATELY OWNED PUBLIC SPACE — FOR WHOM, BY WHOM 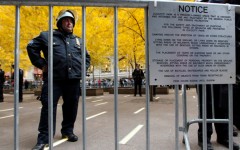 Jerold S. Kayden is the Frank Backus Williams Professor of Urban Planning and Design at Harvard’s Graduate School of Design. A lawyer and urban planner, he studies the relationship between law and the built environment and the nature of public-private development. His book, Privately Owned Public Space: The New York City Experience, documents the more than 500 spaces legally reserved for public use on privately owned and managed real estate in New York. First created through a 1961 zoning rule that offered developers additional floor area in their office and residential towers in return for public spaces, these small parks, plazas, atriums, arcades, and sidewalk widenings have proliferated in New York and cities worldwide. Experimenting in a new category of the public realm, they have produced successes, failures, and surprises with their design and use.

Lara Belkind is an architect and planner completing a PhD at Harvard University. She has taught theory and design at Harvard, Yale, Columbia and the Architectural Association. Her research examines design and infrastructure as negotiation strategies in the fragmented metropolis. One summer, she observed 150 privately owned public spaces in New York City.

LB: Your book is a careful spatial analysis of New York’s privately owned public spaces, and it’s from this exhaustive, systematic analysis that you get information and draw your conclusions.

JK: What’s fascinating to me about my book, even this many years later, is that really different types of people like it for completely different reasons. Maybe the thing that delighted me the most was that designers loved it. It’s a classic designer’s book, because it’s… 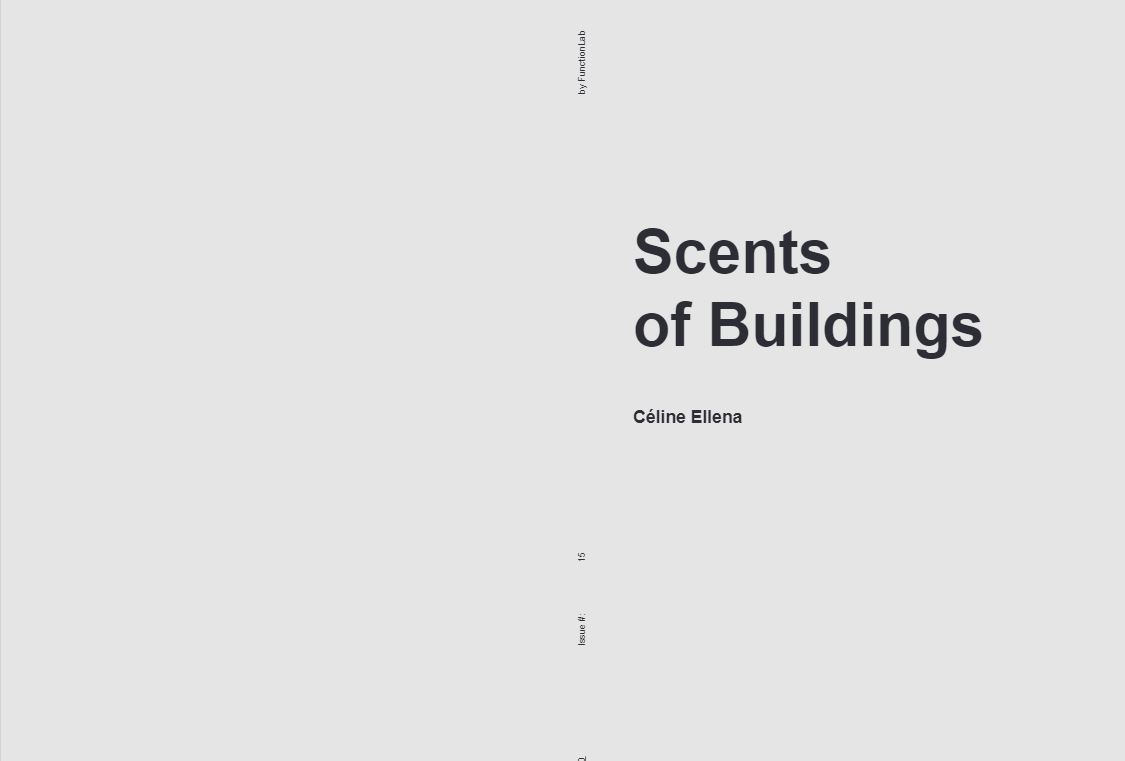 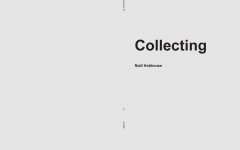 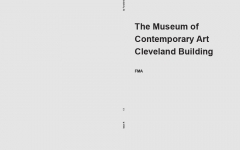 The Function of Reason and the Recovery of an Earthly Architecture 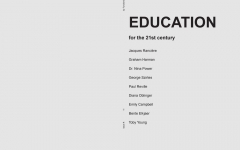 At the margins of Sense: The Function of Paradox in Deleuze and Wittgenstein

by Reidar A. Due 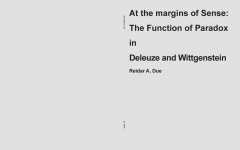 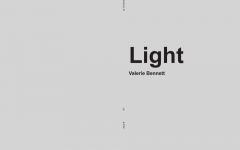 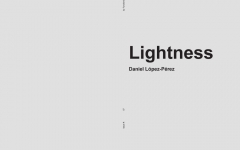 The Function of Canon

by Ciro Najle and Anna Front 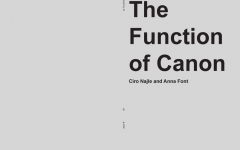 by David Mah and Leire Asensio-Villoria 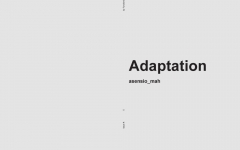 by Rahul Mehrotra and Felipe Vera 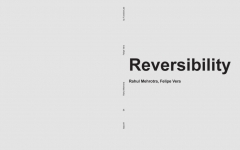 Contemporary Art: The Space of Display 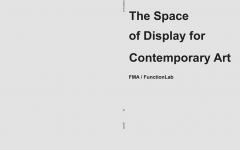 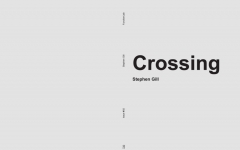 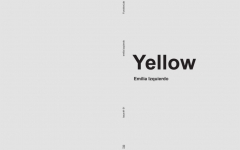 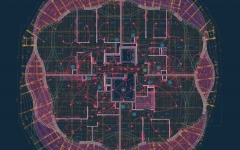 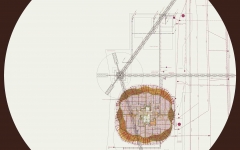 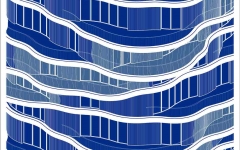 An Artist Book on the Museum of Contemporary Art Cleveland building (MOCA). Made to order. Please contact press@farshidmoussavi.com 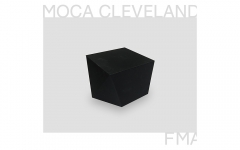 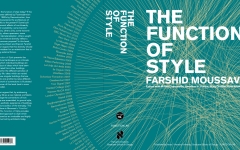 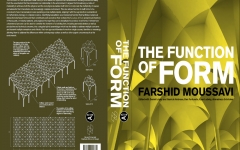